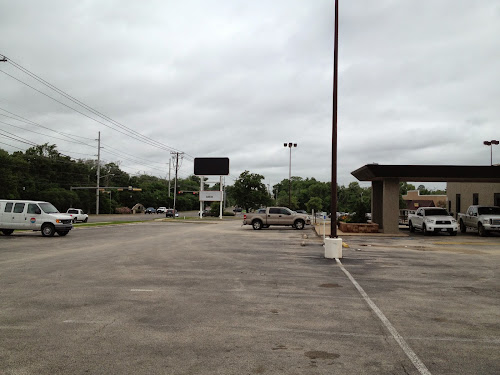 For a number of years prior to closure, the sign had read "Luby's Drive-Thru"

Opening in February 1977, Luby's Cafeteria (4401 South Texas Avenue) opened at a time when cafeterias were more plentiful, but much like the clientele they tend to service, they've been dying off. No more Piccadilly Cafeteria stores exist in Texas, and even Luby's has been continually closing restaurants left and right, even the one closest to its headquarters. All this before COVID-19 hit in earnest!

Unfortunately, I have no photos of this Luby's when they were opening and operating, because it was only a Luby's, and the Luby's closing took many by surprise. It closed in April 2014 a few years shy of its 40th anniversary, as it was sold to a mystery owner, soon revealed to be the Eccell Group.

This would be the new home of Café Eccell, after the drama surrounding it at Church and Wellborn Road. After renovating the inside and repainting the outside (it was originally white, which Eccell repainted to tan), it opened in August 2014 after renovating it.

While Café Eccell has updated a bit (mostly by repainting the drive-through end of the restaurant and opening it as the sub-restaurant La Bodega Express, as well as making it share the roadside sign), it wasn't the one with the history behind it. Even the Eccell name would go away from the sign, as after being forced to close in spring 2020 during the coronavirus pandemic, the owners revealed their intention to rename it. Originally planned to be "The Local", it reopened July 1, 2020 as "Public & Main" with a new menu (no word on the La Bodega Express restaurant-within-a-restaurant).

Of course, Luby's was the one with the history behind it. A full page ad had been taken out for its opening, describing the restaurant that didn't have waiters or waitresses.

You'll feel good about Luby's... selection... Everyone likes what they get, because everyone chooses their favorites. Snappy fresh fruits and crisp garden salads. Hot and hearty entrees. Piping hot vegetables. Home baked rolls and breads. And the taste-temptingest selection of homemade desserts you've ever seen.

This was the only Luby's Cafeteria in the area. There was also one in the mall that opened in 1996 but it closed after a while (lasting about five years, or less).

Enjoy the pictures I took in and around the restaurant shortly after closing (and after Eccell repainted it), taken May 2014. 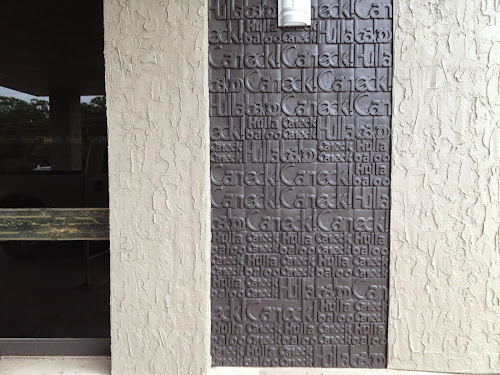 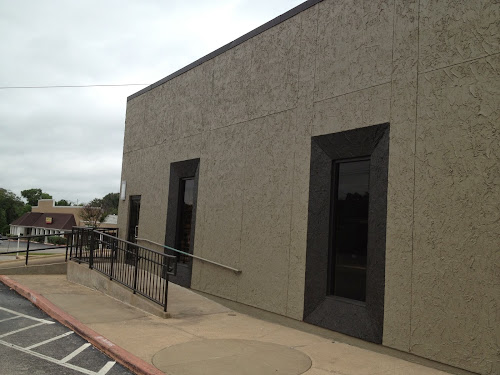 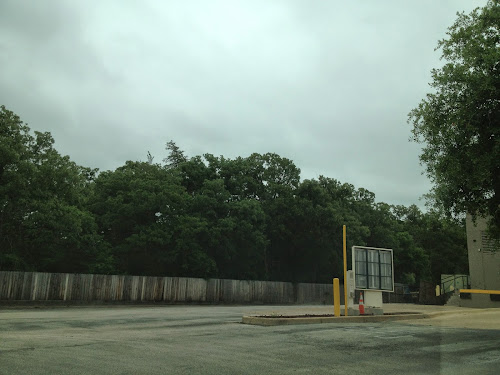 UPDATE 04-11-2022: While some other updates have been made in the past (2019 to account for a few new things, including La Bodega Express, the Post Oak Mall location, and others. A second update in 2020 rearranged the article and updated what happened to Café Eccell), KBTX has reported that Public & Main has closed for good. No other changes have been made to the article, but [COVID-19] has been replaced with [defunct].
Posted by Pseudo3D at 8:24 AM