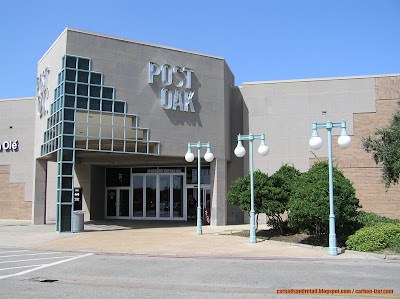 Post Oak Mall as how I best remember it, picture by author, 2007
Today, Post Oak Mall is a shadow of its former self, with an increasingly shrinking food court and empty storefronts, or larger storefronts combined, or odds and ends that don't look like they "belong" in a regional mall.

Post Oak Mall opened February 1982, at a time when Houston malls were flourishing, each with multiple department stores, featuring some combination of the popular department stores in the region at the time: J.C. Penney, Joske's, Foley's, Sears, Montgomery Ward, or Lord & Taylor. The stores at Post Oak Mall opened with Dillard's, which was growing fast but had no Houston stores (they would enter Houston with their purchase of Joske's in 1987), Sears (moved from Townshire), Bealls, a small family-owned specialty department store out of Jacksonville, Texas, and Wilson's, a chain of catalog showrooms out of Baton Rouge.

Unfortunately, the mall's history is largely lost, as no online newspaper archives exist past around 1978 (predating the mall) and the ones since are pretty patchy. Additionally, because I lived on the opposite side of town growing up, the mall and other area stores (including Toys R Us at Post Oak Square) were few and far between growing up, but the department store lineage is fairly well-known: Houston-based Foley's opened in 1984 (despite original plans for Joske's to join the mall) with the only two-story store in the mall, and JCPenney (moved from Manor East Mall) in 1985, the latter including some additional stores including Wyatt's Cafeteria (as well as a space for a seventh anchor on the other side). That same year, Service Merchandise acquired and rebranded Wilson's, and that continued until 1999 when Service Merchandise closed (when they closed their first round of stores). This would become a second Dillard's (men's clothing and housewares, while the original store continued to carry women's and children's clothing, though briefly at some point in the late 2000s it carried exclusively women's clothing).

While none of the department stores were as large as their Houston counterparts, with only Foley's exceeding the 100,000 square foot mark, the mall was successful for its time. In 2006, Foley's was rebranded as Macy's through a large rebranding (though the new owners insisted on putting dark lettering on the mall's brown brick), which was unfortunate, as like many other similar department stores across the country, had the lines shoppers liked replaced with cheaper Macy's house brands, and the last vestige of Foley's disappeared in 2011 when the worn parquet flooring was replaced with white tile. 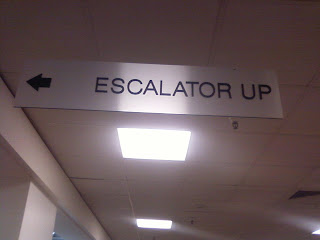 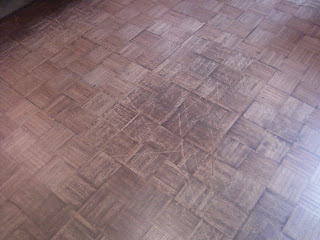 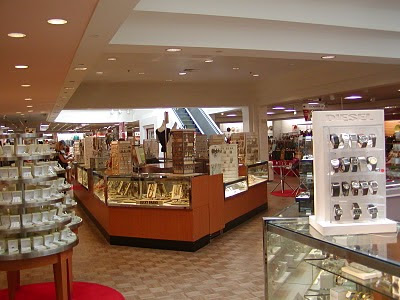 In the late 2010s, two more changes shook the mall's anchors. The Sears, which was a smaller location at 98,533 square feet, had originally been full-line and featured everything that Sears stores had, including Allstate Insurance (which Sears owned until the early 1990s), the catalog department, a garden shop (likely semi-enclosed, no obvious evidence from the outside), flooring departments, house remodeling departments, the credit department, optical, portrait studio, and most everything else. Due to corporate mismanagement, the store eventually shed departments and features, closing for good in November 2018, its store long having been an emaciated corpse. An appliance repair building was built on the other side of Holleman, though it closed a few years before the main Sears did.

Conn's HomePlus signed for part of the store and opened a 40,000 square foot store by fall of 2020, but it did not fill of Sears' space, though still opens into the mall (occupying half of the Sears' entrance on the inside).

The next anchor shakeup would affect Bealls. Bealls was involved in a merger in the late 1980s that would eventually put it as a subsidiary of Houston-based Stage Stores Inc. (with Palais Royal and Stage as sister stores) and for years had operated in both smaller-market malls (like Post Oak Mall, but also Richland Mall and Parkdale Mall, located in Waco and Beaumont, respectively) as well as even smaller towns (in strip centers). In late 2019 it was announced Stage Stores would close the store and convert the store to Gordmans, shortly before announcing to do the same to the rest of the chain (with the remaining stores like those small-town Bealls being kicked to the curb). In March 2020, it did re-open as Gordmans, which only lasted a few weeks before COVID-19 shut down "non-essential businesses". It was a fatal blow to Stage Stores (which had been struggling), and after the mall reopened a few months later, Stage Stores began a store closing sale as the whole chain went out of business.

Finally, the mall was hit with the closure of Macy's in early 2021. It was clear that the Macy's rebranding of the mid-2000s had failed and Macy's was clearing out the smaller-town markets. Like many of the other Macy's closed around this time, Macy's at Post Oak Mall had turned part of its space into "Backstage at Macy's", a store-within-a-store with some off-price items. This space actually felt like a different store but was poorly merchandised (the signage for the departments in this section didn't match up with what was actually sold, and some merchandise was just on tables).

Dillard's (the original building) still has many of its wood paneling from the 1980s (especially the backroom areas, which I unfortunately do not have photos of). 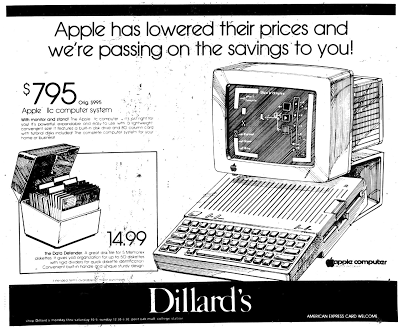 Like Sears, Dillard's carried a broader line of merchandise in the early days. When it opened, it even had a photo studio, too.

JCPenney, despite adding a Sephora (which is now a generic salon) at some point in the 2010s, is rather run-down. The catalog pick-up area (despite continuing to have signage outside was converted to a "jcp" services desk before being ripped out for a luggage area. In better days, I remember getting a "Space Jam" basketball here circa 1996 (pretty sure they still had sporting goods departments) but today, it's kind of depressing, with peeling paint, understaffing, and disheveled displays. JCPenney's short-lived attempt to add a heavy appliances section on the heels of Sears' mass closings was put into place here but I never even saw it staffed, just noticeable with large refrigerators and other items.

The actual mall area has been given a few facelifts over the years. The 1994 re-do added new tile (based on this 2012 picture from the mall's website, the old tile was covered up) and some new neon around the skylights. In the late 2000s the skylights were replaced with new windows that let in more natural light rather than slightly tinted (see an example of the older skylights here on my Flickr account, and the mall was renovated completely a few years later (2012), mostly giving the mall new flooring and seating areas, as well as altering the mall entrances.

Obviously, this is not the mall's official page but this is.
UPDATE 01-20-2022: Added 1992-2002 stores link as well as adding a few labels to the main post for some of the chain stores it had over the years that are also covered here, mainly Sonic, McDonald's, and Subway.
UPDATE 03-01-2021: Updates made regarding the fate of Sears, Bealls, and Macy's.
UPDATE 03-25-2021: Minor changes and error fixing. Mervyn's wasn't in Houston in 1982, for instance.
UPDATE 09-22-2021: Minor fixes regarding JCPenney and Foley's opening. Updated a bit regarding Conn's, Sephora, and added back the "Ghost Anchor" mention. Added the mall's website too.