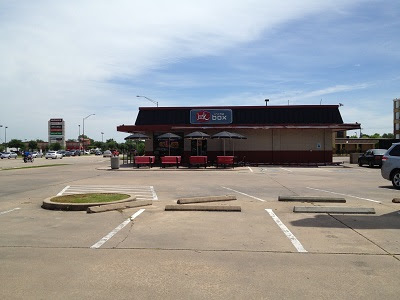 This store has since been gutted down to just a few columns and walls and totally rebuilt (with a small expansion).
Jack in the Box store number 683 (1504 Texas Avenue South) opened in 1976. The picture isn't high resolution because I was going to publish it as part of the Texas Avenue City Directory on the next update on Carbon-izer. It's all part of a big site overhaul. The picture is from me, but I don't have the date recorded down of when I took it (likely a few years ago). This is the only Jack in the Box in College Station proper as the one on Rock Prairie closed down a couple of years ago.