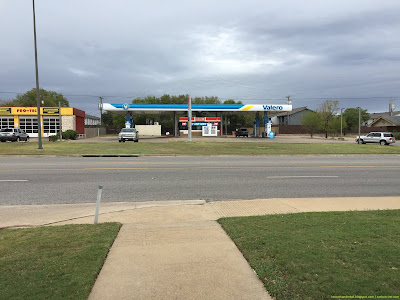 Taken October 2019.
This (603 Harvey Road) was a Diamond Shamrock originally (or within three years of building the station in 1986), and only in the mid-2000s did it become Valero due to a conversion by Diamond Shamrock's new corporate parent, Valero Energy. It recently updated its logo and convenience store (becoming a Circle K instead of Corner Store, as it was under Valero).