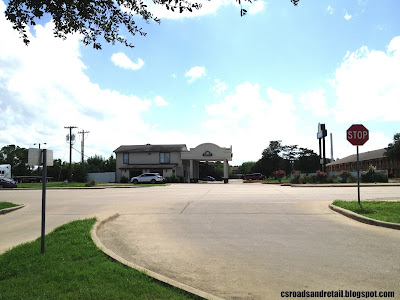 The architecture seems to be original. Taken August 2016, and modified to increase exposure.

We talked about Fort Shiloh, the restaurant, and in the early 1980s, a new two-story motel opened just adjacent to it: Shiloh Inn. Unfortunately, Shiloh Inn didn't actually last long under that name, switching to the nationally-known Quality Inn soon after: 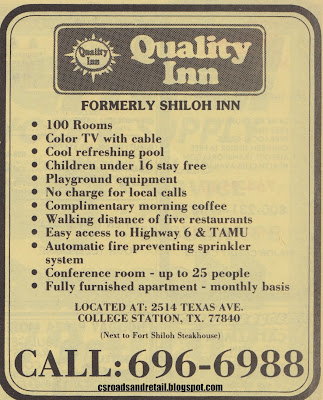 Before Quality Inn switched to the "circle" logo, soon after the Shiloh Inn change
Sometime in the early 1990s, names changed again and it became Days Inn (the first and only Days Inn up until the middle of the 2010s). The motel still has 98 units as always. 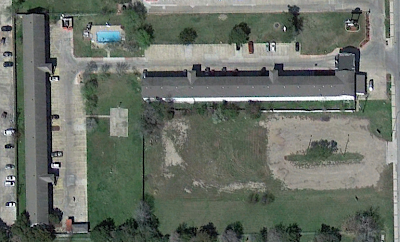 By the way, the playground equipment mentioned in the old advertisement does in fact still exist as of summer 2020.