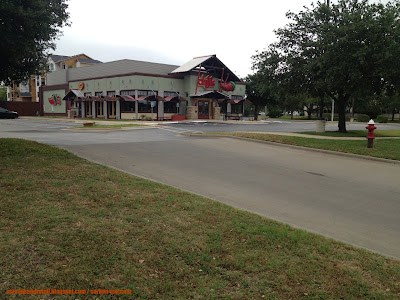 I never ate at Chili's all that often, so I don't have memories of it.

One of the themes of the future posts coming up (though not all of them) is a trip back to 2014 to cover some places in the Eastgate area where I actually lived. It's all part of improving the Eastgate article which hasn't been touched since 2014 (as of this writing). These pictures were taken in 2014, not long before the signs were upgraded to the newer logo, and I believe by this time many Dallas stores had been upgraded already. Today it has the upgraded prototype. 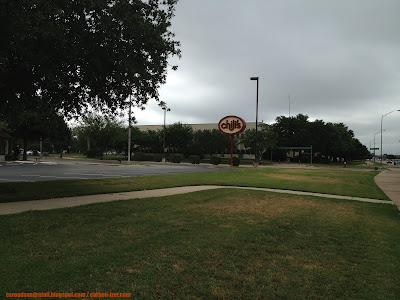 Chili's #235 was built in 1991 and has upgraded on the inside and outside more than once.