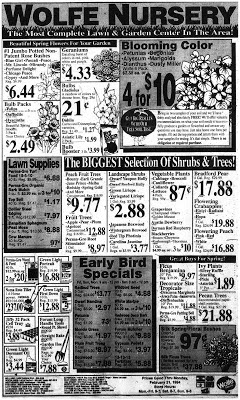 Until I can get a real picture here, I'm just going to move the advertisement here up to the top. I don't have the original handy so I'm not sure what paper it comes from.

Today, you know this place as Cavender's Boot City, as it has been since September 2004 as per what I could find in the Eagle's archives. The first development here was a go-kart track. It was granted a permit in the late 1980s as per scans that are on this website. From my own material (phone books), this was "Post Oak Go-Carts Amusement", 609 Holleman Dr. East. In 1993, Houston-based Wolfe Nursery built a store here, but in fall 1997, it shut down (ahead of the Houston stores, which closed in spring 1998), leaving nothing more than gray lettering behind.

The story of Wolfe Nursery needs to be told at some point, the company was briefly owned by the late Pier 1 Imports, and the last stores were closed in 1999 (located in Austin). (The URL refers to "Wolf Pen Nursery", which got conflated into the name in my memory for some reason by the time this was published in the early 2010s).

The font in the front was greenish, and a more bold variant of Helvetica that was common in the 1980s. The building was tan and had green trim as well. I do remember being inside of it once. It had skylights but had a fairly empty feel (it also had different sections of the store that felt like different rooms).

After sitting vacant for most of my childhood, work began in 2004 on the long-vacant building (remarkably just over a decade old), gutting and expanding it. This became Cavender's Boot City, and replaced an old, almost hidden store off of Harvey Road from 1986. 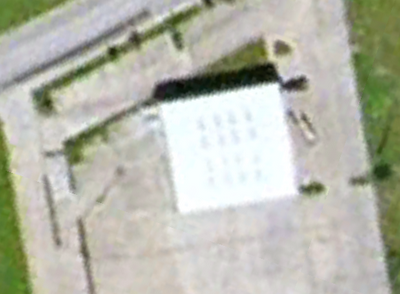 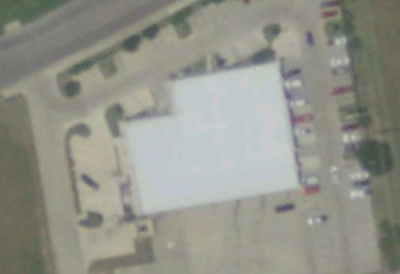 Above, the two pictures, snagged from Google Earth, shows how much the building was reconstructed. These were in 2004 and 2008, respectively. Below is the design I drew up in early 2011 when I first posted this (I later replaced the image with the right name later). 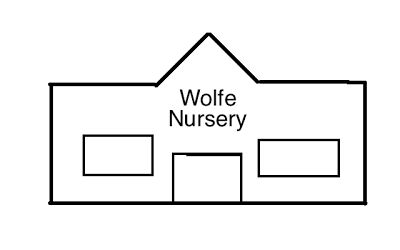 In terms of the Houston locations, here's a former one according to the old addresses, serving as a "distribution center" of sorts for Houston Garden Centers at least what I could tell from 2014 records. It looks familiar, doesn't it? The College Station location didn't have a lit sign. 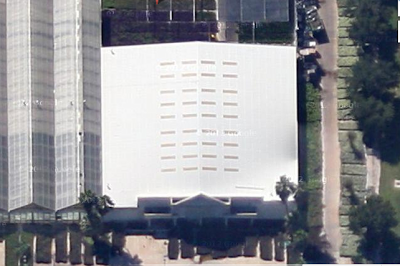 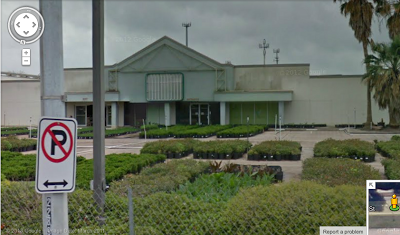 The Cavender's had an address of 2300 Earl Rudder Freeway South and was supposed to be part of a bigger development, Wolf Pen Village. I remember seeing renderings of different buildings along Holleman Drive East all the way down to Dartmouth, but it was put on hold during the recession, and due to the failure of the retail/restaurant component of Lofts at Wolf Pen Creek, was never filled out anyway. Too bad...not that I really want there to be restaurants along that part (it's fine as it is!) but that we missed out on the awesome Cavender's neon signs, which is seen in some older locations but also some newer ones, ones that have opened after this one. It's also worth noting that Cavender's expanded in 2015, adding about 5,500 square feet to its existing footprint.

UPDATE 08-17-2021: After last rewrite (6/12/18), updated again with a new opening/closing date but also another minor rewrite (including a patched link). UPDATE 09-15-2021: Recently, I wrote a fairly comprehensive history of Wolfe Nursery, from its founding in Stephenville to its final end on Houston Historic Retail, a website operated by my friend Mike A., which gives a bit of breadth to the Wolfe Nursery story as alluded earlier.