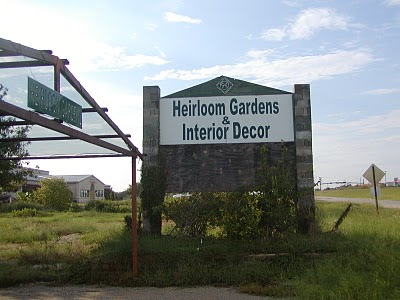 While now a marble countertops place (with the creative name of "Granite & Marble" but later expanded and turned into "Premier Countertop Design" with a much larger building built behind it), this used to be Heirloom Gardens (12900 Old Wellborn Road), which was open at least as far back as 2002 when it was replatted as part of Rock Prairie West Business Park.

The old Heirloom Gardens website, HeirloomGardenExperts.com, was up for years, and for years kept an automatic copyright date with a "Season Ending Sale" and a PDF of the directions, which portrayed Google Maps as it appeared circa 2005, which was full of inaccuracies. Now, however, it appears to be hijacked by some of spammer site which deleted information on the actual location and provides links to other spam-type sites. 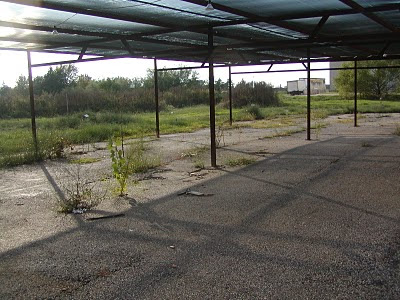 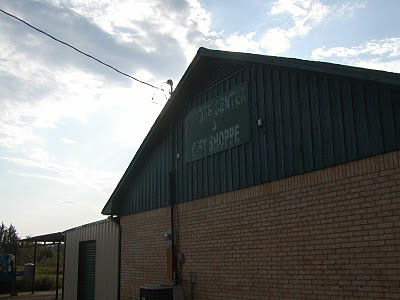 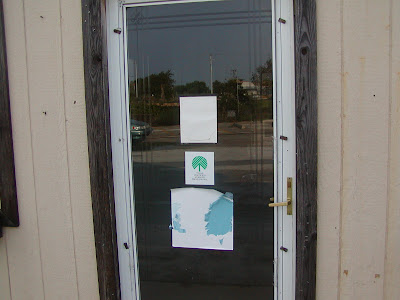 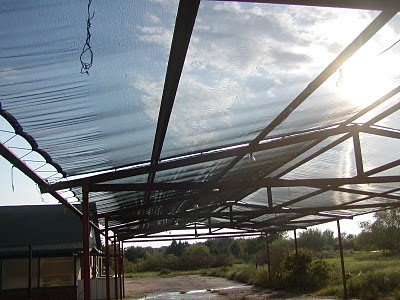 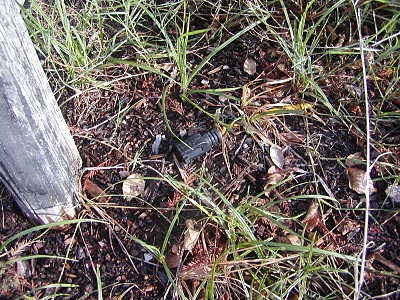 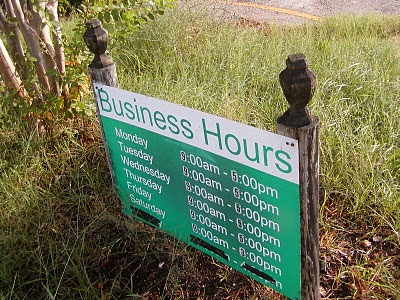 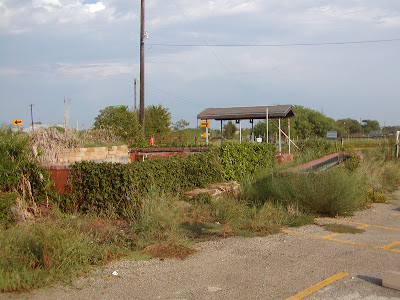 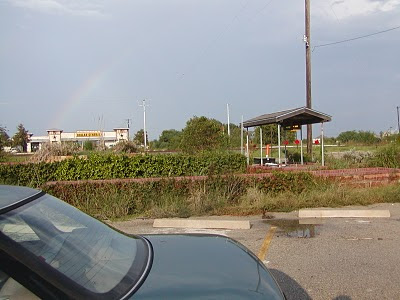 In addition to not knowing when it closed (the pictures are from September 2010, when I had longer hair) I don't know when it opened. Obviously it was closed by September 2010 and probably closed after a full season, based on Google Earth aerials was open in fall 2008 so it might have closed that year or fall 2009. The back areas originally had the actual plant areas, and that was demolished in 2011, with a driveway from the nearby businesses connecting back toward North Graham. 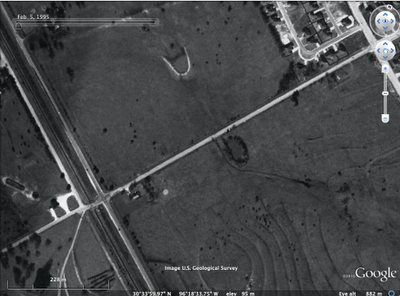 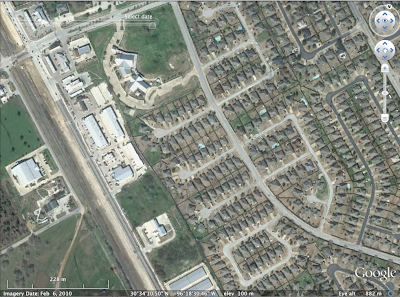 As you may have noticed above, North Graham was sadly truncated from the railroad years ago (references online say 1999). I'm guessing that back when North Graham had a railroad crossing and a stoplight, it was substantially easier to access. 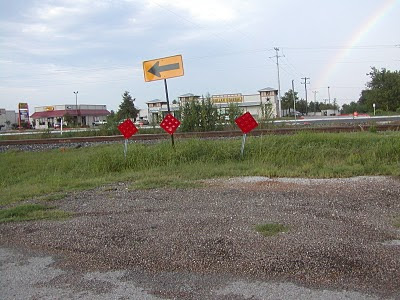 I also found a Google Maps Street View picture of the truncation from the other side of Wellborn. This was demolished when Wellborn was widened. 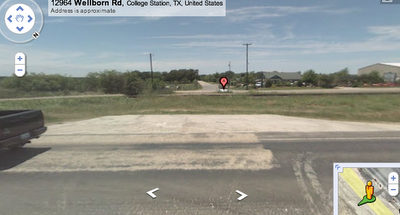